On Sunday, April 9, 2017 in the Audio Visual Room of the 10 Nopember Surabaya Museum, the Roodebrug Soerabaia community and the Histori Bersama foundation organized a film screening titled “Archief van Tranen”. Followed by a discussion after which Balai Pemuda (Simpang Societeit) was visited, the building where the incidents had taken place.

‘Archief van Tranen’ is a documentary movie that shows another side of the Revolution in Surabaya, the movie is made by Pia van der Molen and Michiel Praal. What I mean by the other side are the brutal killings committed by a group of Indonesian freedom fighters. Among others: about what happened to the father of Wieteke van Dort – who is also known as the singer of “geef mij maar nasi goreng” – but also the killings at Simpang Societeit and about the Gubeng transport; a British convoy with women and children that got ambushed at the intersection between Sonokembang and Palmenlaan/Jend Sudirman.

The audience seemed fascinated while watching the movie. The discussion with Marjolein van Pagee and Ady Setyawan and moderator Johan Pradana – a Master student and History Lecture at Malang University – was very exciting. Questions were answered based on archival material of both sides. 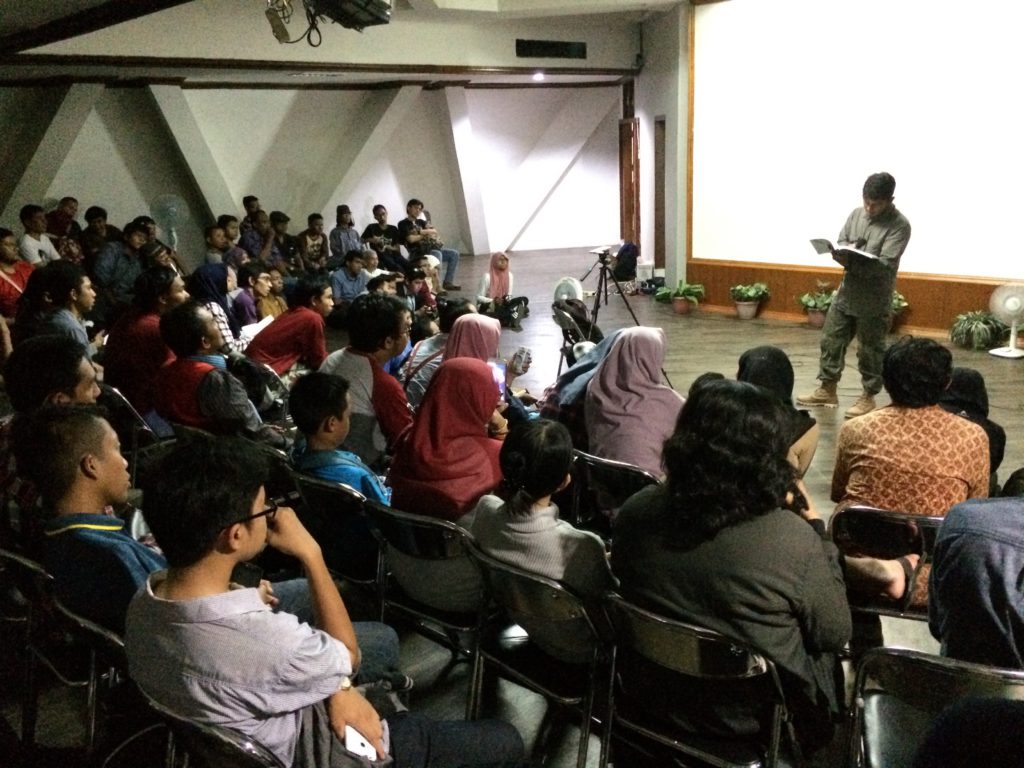 Both Ady Setyawan and Marjolein van Pagee explained that the incidents at Simpang Societeit must have happened, there is a correlation between documents at the Dutch archives and testimonies and memoirs from Indonesian veterans as well. One memoir written by M. Jasin – the commander of the Indonesian Police (Polisi Istimewa) – states that the Police force almost attacked the PRI at Simpang Societeit because of the exccessive violence used by the PRI there.

But is it true that Soetomo is behind the murders? Screaming and ordering the killings? Barlan Setiadidjaja wrote that Soetomo already left PRI on October 12 1945 after which he started BPRI focusing on Revolitionary Radio. He was not a PRI-member from that day on.

In Soetomo’s memoir he wrote that he himself was ever kidnapped by PRI, which was led by Soemarsono. Vice versa, also Soemarsono admits in his memoar that his men indeed ever kidnapped Soetomo. The statement in the movie that it was Soetomo who ordered killings inside that building seems unlikely. Even more doubtful is that the movie says that Soetomo was PRI-leader. 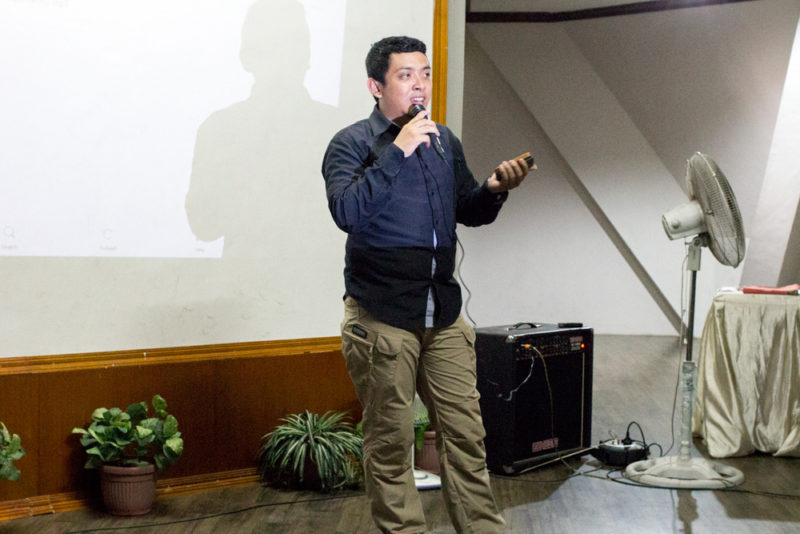 Somebody from the audience argued: “Soetomo was seen by the Dutch as their enemy because of his role during the war, he gave speeches at the Radio and managed to led thousands of ‘pemuda’ join the war against the British and Dutch. It is not suprising when the Dutch describe Soetomo as a monster, blaming him as the main reason behind all their misery.”

No doubt that the killings happened, that is acceptable because archieves from both sides mention it. But what about the number of victims, and is it true that they were killed that brutal? Why is it for example that Ms. Sinsu, whose testimony explained that the killings were so brutal, could leave the PRI base? The reason was, according to Ms Sinsu, that the PRI could not find strong evidence against her. Does it suggest that there was some kind of trial and not just randomnly taking people and kill them all? Does it make sense that there was a room full of blood up to the ankle of a human feet? 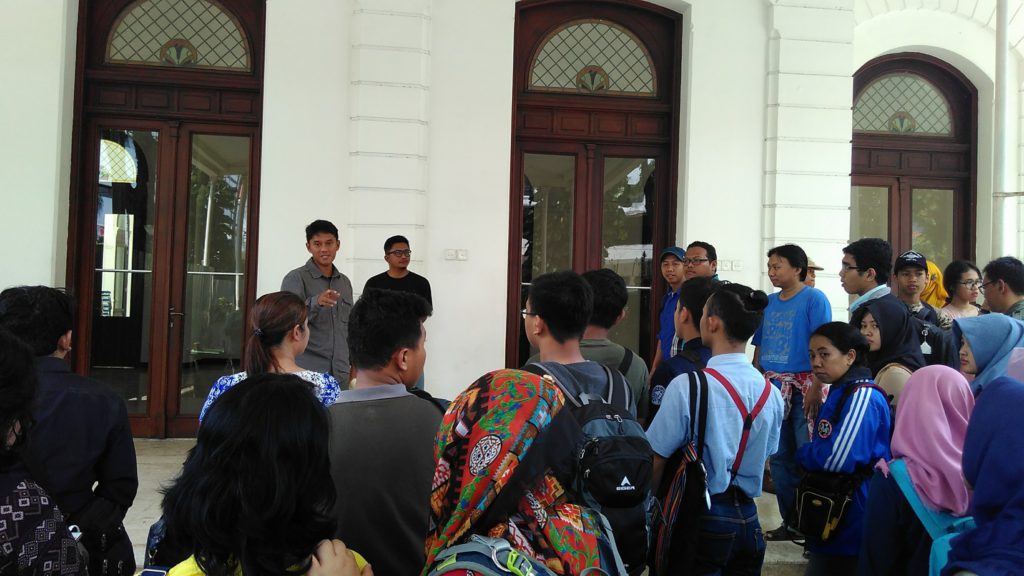 Still so many questions left. More discussions are needed, using common sense and archival materials from both sides. In the hope that we can go beyond presenting historical facts and learn a lesson. So that there will never be oppression, colonialism and killings again, not for any reason. 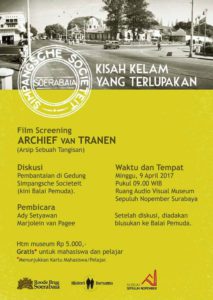